Due to the developments regarding the corona virus, the organization of the KunstRAI has decided to postpone the event. The next edition of the KunstRAI will take place autumn 2021. A specific date will follow as soon as possible. We trust this delay will provide more security for a safe event and hope to see you then. From the 20th of May you can check our preview of the fair online: 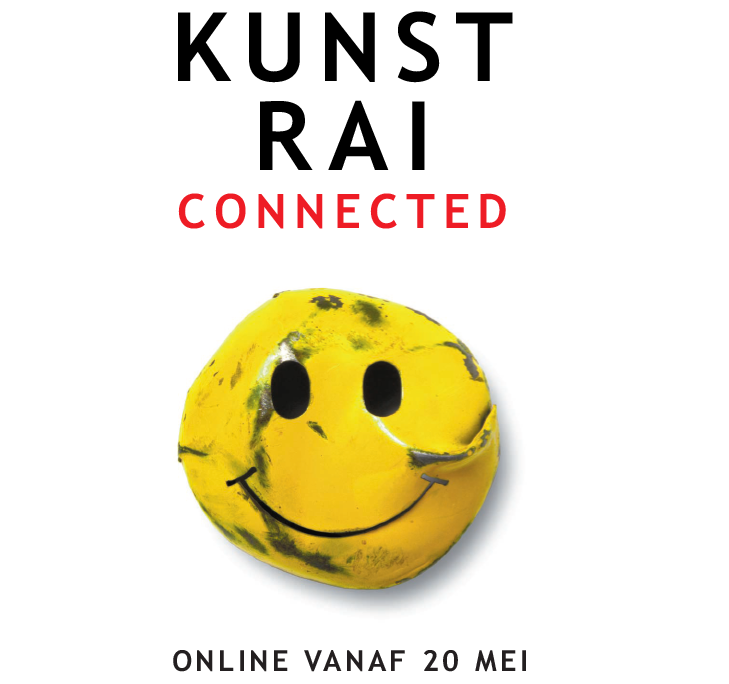 Next April Gallery Carla Koch will celebrate its 25th anniversary. During all those years, the gallery promoted modern glass and studio ceramics, never flagging in quality or enthousiasm.

During the KunstRAI (15 – 18 October), 19 artists will present unique pieces they created exclusively for this anniversary, bringing an hommage to Carla Koch and her gallery. Among others, Wouter Dam, Bodil Manz, Kayoko Hoshino, Barbara Nanning, Esther Stasse, and Anne Marie Laureys will participate.

After starting on the Prinsengracht in 1995, Gallery Carla Koch moved to Gebouw Detroit on the IJ in 2007, where she continued to organise sparkling exhibitions of modern ceramics and glass.

Gallery Carla Koch in Amsterdam is one of the few still-active galleries that specialises in studio ceramics and glass. These are special genres, where artists are free to follow their intuition. Artists stretch their technical skills to the maximum while experimenting with clay and glass, which results in unexpected, occasionally alienating forms, that, while clearly descending from traditional pot and vase forms, surprise the viewer by their free forms and adventurous container-like qualities. Many of these art works found their way to museums. Carla Koch says: “This unique niche doesn’t always get the attention that it deserves, while so many interesting things are taking place. That’s why I’ll continue to promote this genre via art fairs and exhibitions.”

For the last 25 years, Gallery Carla Koch cooperated with established names and then-newcomers, such as Jan van der Vaart, Veronica Pöschl, Wouter Dam, Wietske van Leeuwen, Anima Roos, Anita Manshanden Hanneke Fokkelman, Susan Hammond, and others. The gallery also reoresents international artists such as Bodil Manz, Kayoko Hoshino, Anne Marie Laureys, and Rik Vandewege. Many artists have been working with the gallery for over 20 years, and it’s this long-term cooperation that forms the gallery’s special strength.

A relatively new addition are the reliefs by Ben Oldenhof. After a successful career as a studio ceramicist, Oldenhof started creating sculptural forms made of metal and waste material. More recently he started working on reliefs where he paints mesh and glass fibre grids with varnishes and pigments. This special, three-dimensional technique borrows from both painting and clay modelling, and results in intense works with lots of room for free associations. Oldenhof’s work was a success during the recent PAN fair, and will also be present at the KunstRAI.